How Exactly Does a GPS Tracking System Work? 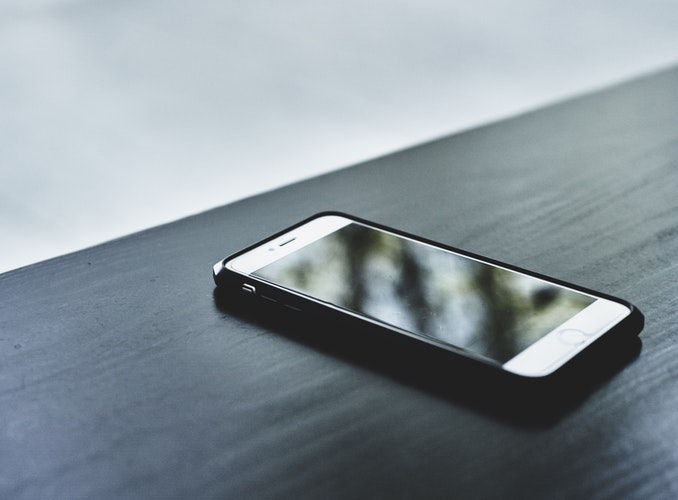 But while the purpose of a GPS tracking system is well known, the deeper and intricate mechanism of its work is relatively unknown. It’s not really all that difficult to understand, as you’re about to find out.

Owned and controlled by the U.S. Department of Defense (DOD), the GPS and the US Military go back a long way. Originally experimented upon and designed for the benefit of the US Navy during the Cold War, the technology behind the GPS system was used to track submarines carrying nuclear weapons. It blew into becoming a navigation system that relied on the detection and measurement of the frequency of radio waves. Ground stations collaborate with satellites and that formed the original basis for the famous navigation system which would go on to serve so many people all around the world.

GPS for the World

No longer the exclusive domain of the US Military, GPS today is used by civilians not only American but from all around the world for the purpose of navigation. The service is provided to them free of charge and there are no restrictions applied.

Who Uses Is Today 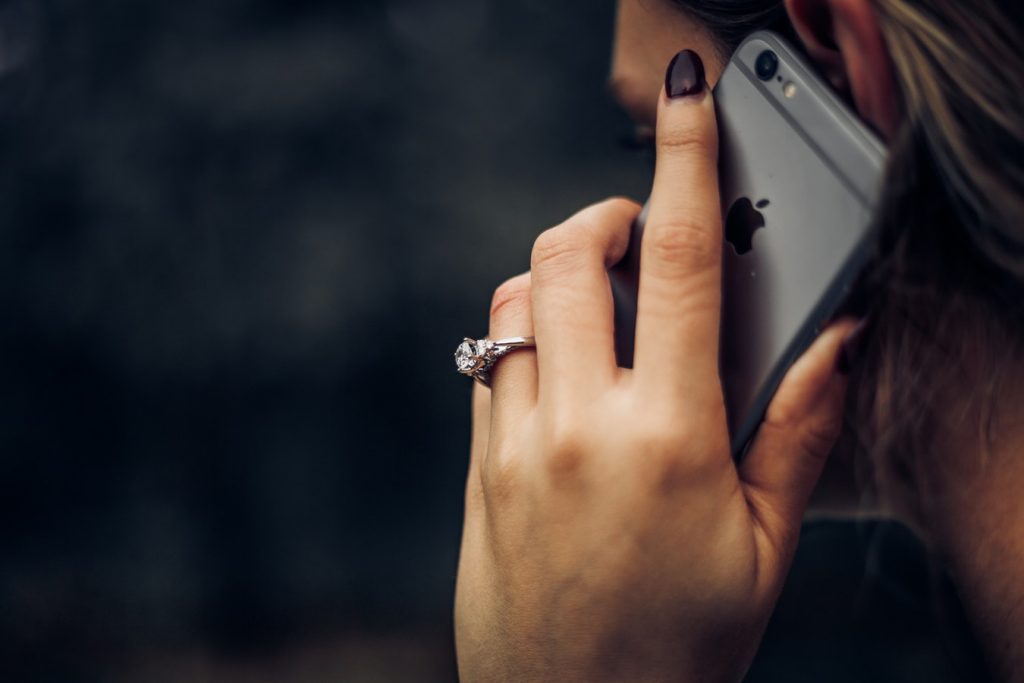 In addition to the obvious military usage many individuals benefit from installing GPS tracking devices on their electronic devices and vehicles for purposes of personal safety and navigational help. Companies and corporations—mostly those which involve frequent movement, such as that of trucks—also use the device to keep track of their vehicles and goods. Parents have started investing in the system in order to better scrutinize their children. Valuable assets when being transported from one place to another are also monitored using a GPS tracking system.

Think of GPS as a highly advanced and sophisticated tracker that functions in microwaves. The GPS system can be installed in cell phones, cars, etc. A device that contains a GPS tracking system—such as a smart phone—carries the active software around with it whether moving or stationary. From the larger movements of a vehicle to the less notable movements of a person, all can be traced using a GPS tracker.

Using the Global Navigation Satellite System (GNSS) a GPS tracking system manages to receive data from satellites in microwaves, and can reveal a person’s or a vehicle’s location, rate of acceleration, and which direction it is headed in. Time can also be recorded and thus information in real-time can be gained with pristine accuracy. Additionally, a GPS tracking device can also reveal the history of navigation on any device.

In a GPS system there is a receiver which receives signals from satellites in microwaves and processes them, and the position of a subject can be computed in 3D. Out there in space are 24 satellites—plus 3, which are backup in case of failure—which orbit the Earth and send back signals to millions of people, helping them navigate. This information is received by tracking stations which are found in many ground locations around the world. 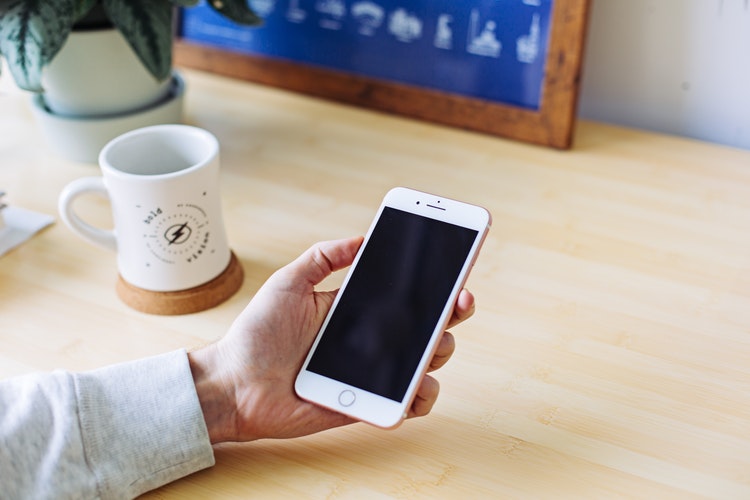 The GPS navigation system is utilized by Highster Mobile and is incorporated into our high quality and technologically superior mobile tracking apps. Our app will help you keep track of chats, calls, contacts, photos, videos, emails, and location of any person or vehicle. There are extra features too, which you won’t find in many tracking apps—these are: iMessages, recovering deleted messages, and a stealth camera. Keep track of everything and everyone!

Our app is completely compatible with iPhone, Android, and other advanced phones and tablets. The Highster mobile monitoring software is quite easy for use, it can be installed effortlessly, and it comes equipped with some features which are to be found nowhere else in the industry. Our team is highly skilled and we’re ever ready to offer support and assistance to our customers, so don’t hesitate to give us a call at 1(866) 611-9506.

**The article “Top 5 Apps To Monitor Text Messages” has been updated to reflect the most recent developments in cell phone technology and society’s ever-growing obsession with sexting, messaging apps, and social media apps like Facebook, Snapchat, and WhatsApp.** Hello, welcome to our Grapevine page, Top 5 Apps To Monitor Text Messages. My name is […]

It has come to that point in your relationship with your child or with your employees that you desperately need to see who they are talking to, who they are emailing, where they are going, what files they are downloading, and what they are doing on social media. When it comes to technology, you know […]

If you love the iPhone, you NEED to know about their latest iOS update 13.6. Apple has addressed and corrected many security flaws found with the previous iOS version. However, even with these updates, iPhones can still be accessed by people using an iPhone monitoring app. A popular monitoring app many people use is Highster […]