Although harmful games have existed ever since people starting developing games (there’s no shortage of twisted minds in the world), people have only just begun to notice. The worldwide scare was triggered by the reports of probably the world’s most infamous smart phone game: The Blue Whale Challenge.

How the Blue Whale Blew Wails

When reports began pouring in of a notorious mobile game in which children talked to an anonymous “whale” or instructor, parents began to take notice. There were reports of children watching scary videos late at night, children going out into deserted streets at odd hours, and children cutting themselves with sharp objects. When the reports of children committing suicide began pouring in, parents worldwide freaked out.

The game involved children taking instructions from their “whale” and carrying out whatever outlandish task they were assigned. They couldn’t hoodwink the whale since they had to send in proof in the form of photos and videos. The game ended on level 50—and you could only win if you jumped from a high building.

Others like the Blue Whale: The Pass Out Challenge 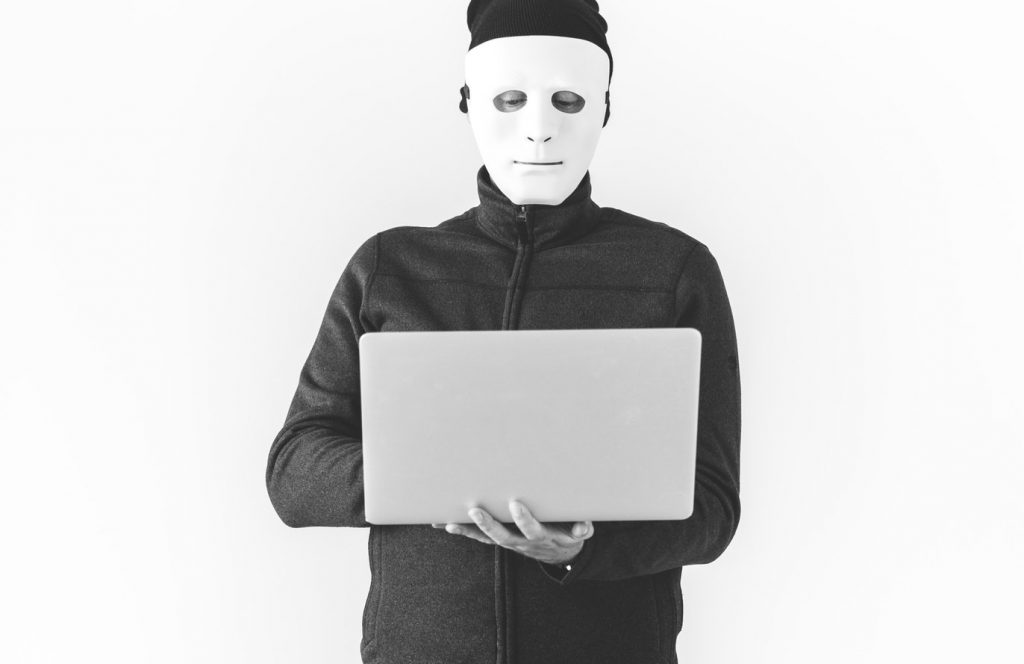 Another online game accompanied by teens making videos of themselves while carrying out a challenge, the Pass Out Challenge (or the Choking Challenge) requires children to choke themselves. The goal is apparently to “get high,” which is an idea that greatly appeals to children. Euphoria is initiated when kids choke themselves to block oxygen from their brains. Unfortunately for many teenagers, the euphoria is often accompanied by unconsciousness and even death.

Salt, Ice, and Nothing Nice

Yet another game requires teenagers to lather their skins with salt and then put ice cubes over them. The ice decreases in temperature as load as negative 26 degrees due to the salt. The result is terrible burns and even frostbite.

But it can burn a human, and pretty badly at that. In an online game called the Fire Challenge, children video themselves doing this: slathering flammable fluids on their torsos and self-immolating. Children have been reported to use fluids ranging from perfume to alcohol to kerosene.

Sounds ridiculously insane, we know. But remember that we live among children who thought eating tide pods was a great idea. It goes without saying that these children really need monitoring.

In yet another bizarre online game, children are manipulated into cutting themselves with razors, knives, and other sharp objects. They’re then required to upload photos of their ordeals online. Mutilation, self-harm, and all kinds of horrid behaviors are encouraged under the guise of a “challenge.”

Why Children do It

Children go through a phase during their teenage in which they’re desperately seeking conformity and acceptance. To become part of a “cool” group would answer all their heart’s desires. A deep desire to belong underlines the affair. These “challenges” offer the children a way to “prove” themselves, and they gleefully follow through. The trends, like the Blue Whale, go viral and parents wake up a moment too late. 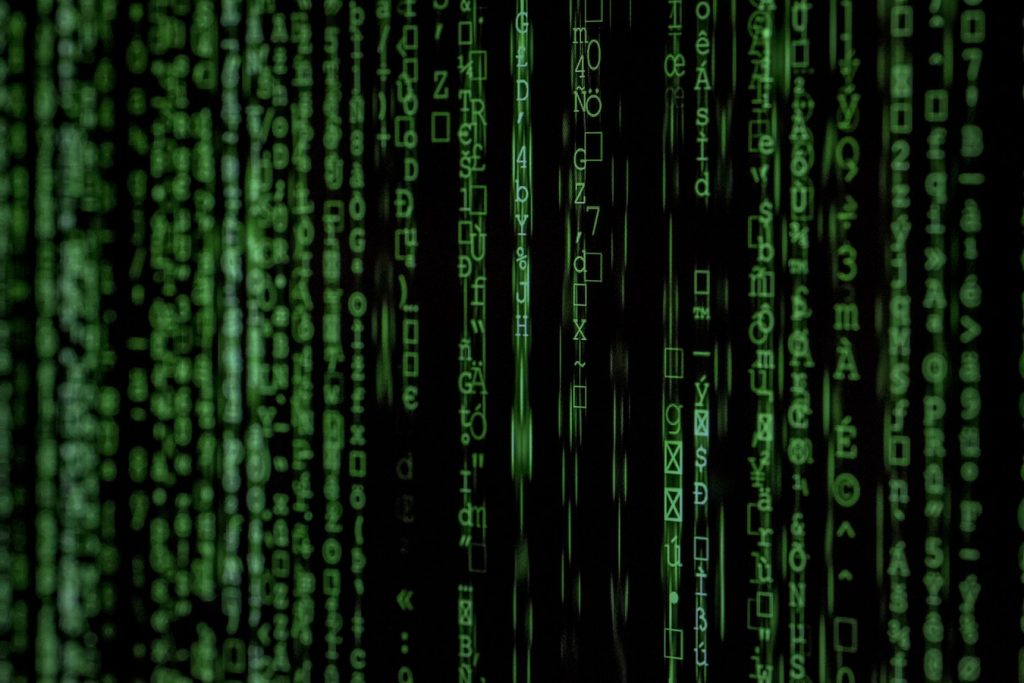 What makes these games and the sadistic “instructors” behind them so successful is that they work through smart phones. It’s a gadget to be found in every child’s hands and the perpetrators can easily contact a child without the parent knowing.

How to Protect Your Child

In today’s highly volatile world with so many predators lurking behind screens, you can never be too sure of your safety. This is true especially with games like these which your children might fight exciting and daring. Monitor your child using a monitoring app and keep an eye on their movements through a mobile tracking app. In this manner you’ll know where they are, what they’re doing, who they’re talking to, and what media (photos and videos) they’re uploading using their phones.

Highster Mobile offers many sophisticated mobile surveillance programs for parents. Give us a call today at 1(866) 611-9506. 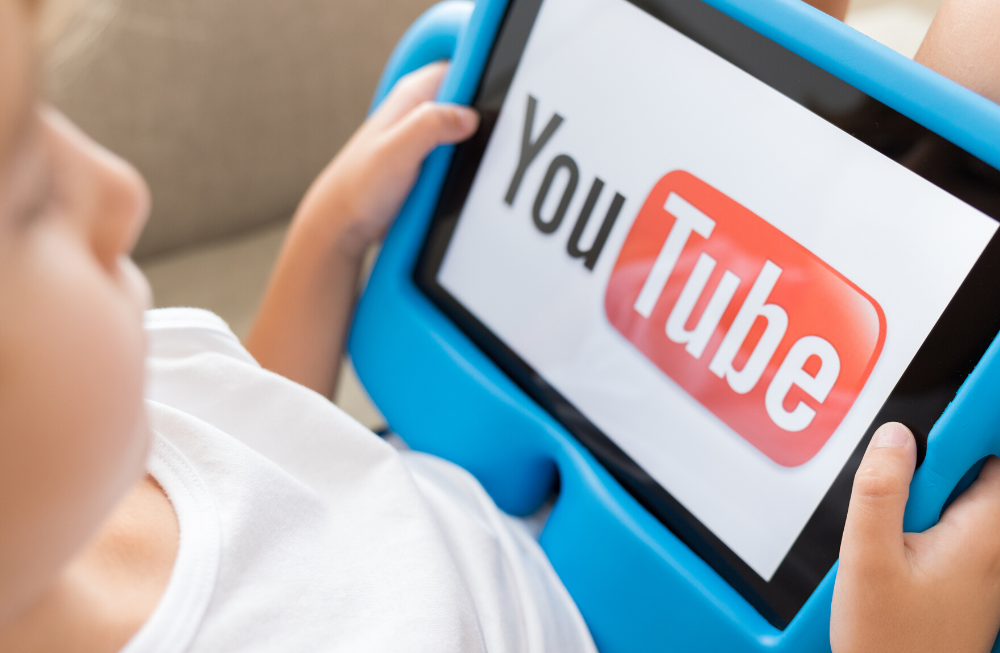 YouTube is a powerful tool used by almost everyone on the internet nowadays. It includes content from music performances, television shows, podcasts, interviews, and other entertaining videos. With so much content on YouTube, is it safe for kids to use?  Know the latest YouTube safety features, and how you can keep your child safe from […] 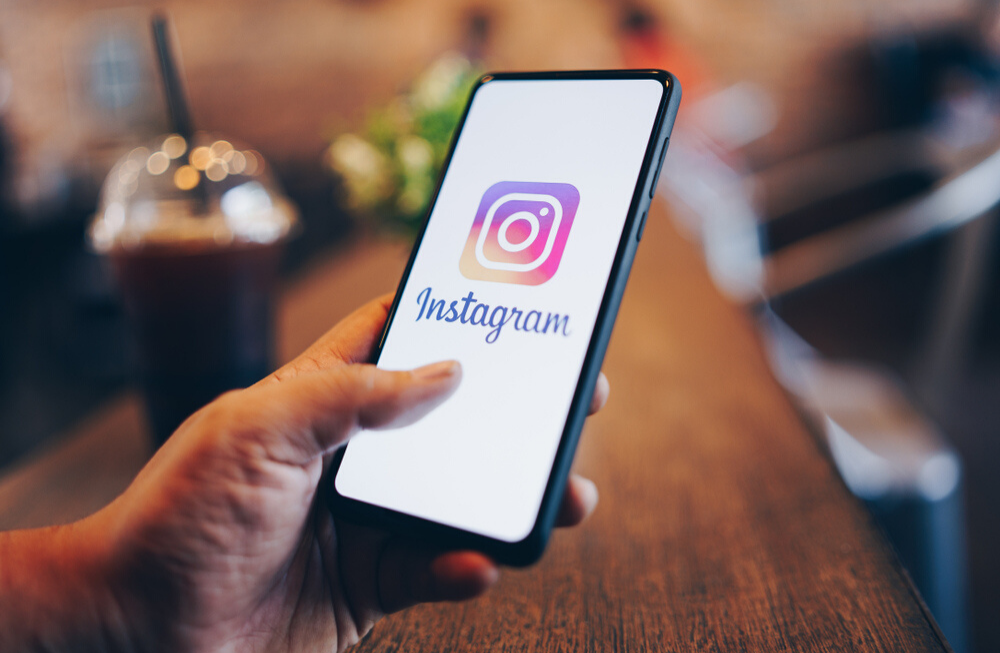 Instagram is a social media platform that started in 2010, and has had a significant impact on social media since introduced. It is one of the world’s most prominent social networks, with billions of monthly users. When you ask teenagers about social media, about 72% say they use Instagram. That is a lot of teens […]

A constant debate among parents is if child phone monitoring is a necessary and okay thing to do. Honestly, there’s no right or wrong answer to this. And with the growing use of mobile devices by young children, it’s a topic that needs to be touched upon.  To help us address this touchy subject, we […]