Is There Really a Good Reason To Monitor An Elderly Parent? 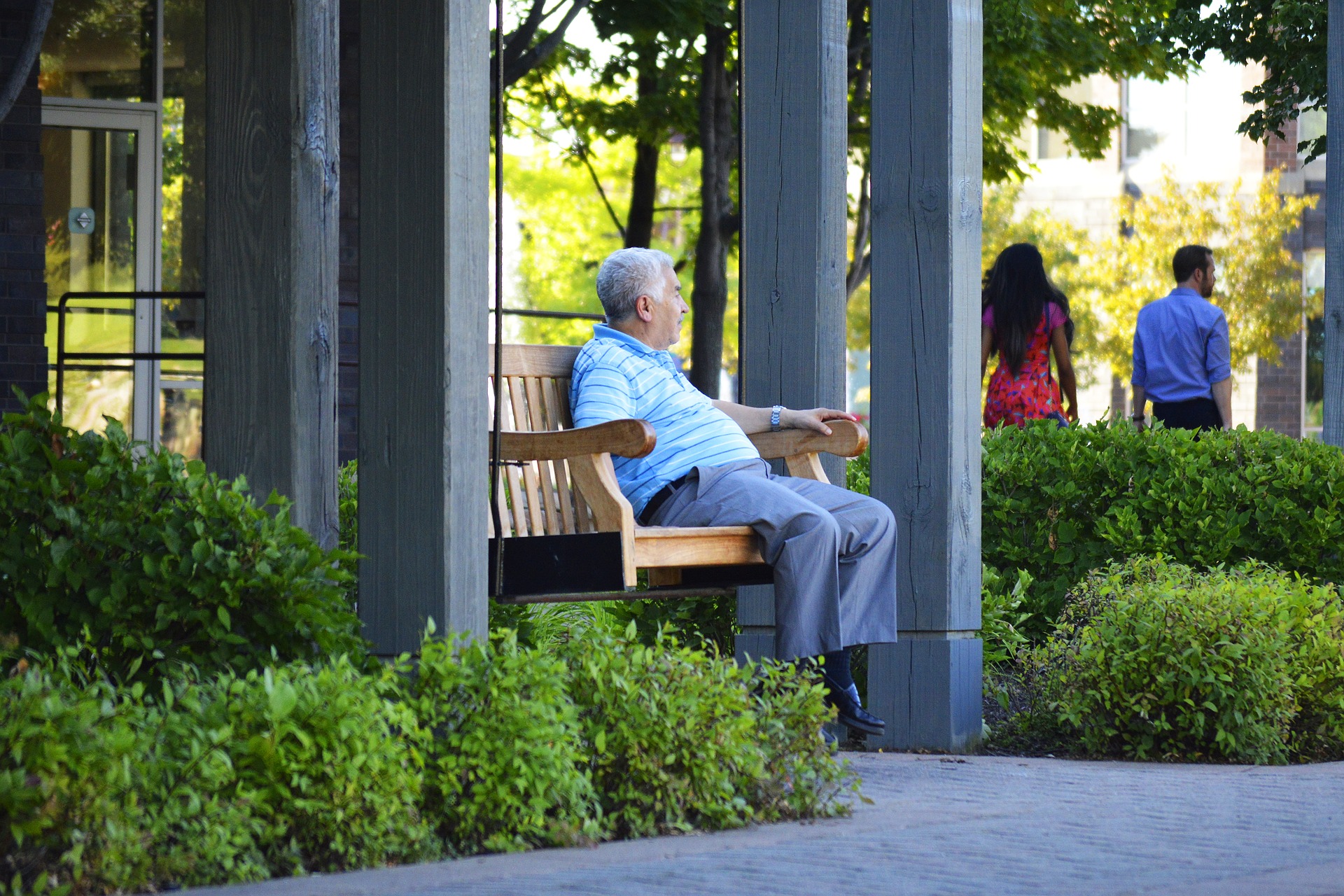 My 84-year old mother, who lives on her own, recently fell in her bathroom and couldn’t get help. It took four hours before a neighbor came home and heard my mom hoarsely hollering from her apartment. She suffered a broken hip, a nasty bump on the head… and a bruised ego.

You’ve heard these stories before, watched the commercials with the old woman laying on the floor yelling into her Life-Alert necklace, “Help! I’ve fallen and I can’t get up!” You probably laughed the first few hundred times, then forgot about them. I know I did. But now I’m paying attention again—and I’m not laughing. Not anymore. I’m seriously considering it. I’m also considering some other things as well, like cell phone tracking software.

My mom has a bruised ego, but still refuses to move in with us. She’s been living alone for nearly 20 years since my father passed. She likes living alone. She says she doesn’t want to be a burden to us and that she doesn’t want us to be a burden to her. She’s very honest. And that’s why I have to be the same with her. That’s why I told her, “You’re old.” I know. That’s harsh—but my parents always believed in tough love. And if you love someone, then you tell them the truth—and the truth is my mom is old.

That’s hard for elderly people to hear. Even harder to admit. But it’s true. That’s why I told her that if she insists on still living alone then I’m going to have to take some measures to make sure she is safe—some of them more unorthodox than we’re used to. So I got her to agree to three things….

The first thing I got her to say “yes” to was getting the Life-Alert system. She would wear it around her neck and press the button if she was hurt, but what if she couldn’t press the button for some reason? Well, she also agreed that it would be wise to install a nanny-cam in a couple of rooms. We didn’t want to invade her privacy too much, so I told her I would only check it if I didn’t hear from her or just once in a while. I explained, and she knew, that the last thing I wanted to see was my old mom traipsing around in her housecoat with her hair in curlers. For the record, she doesn’t own a housecoat or wear curlers in her hair. Thirdly, we agreed that it would be wise to install a cell phone monitoring app on her smartphone. Yes, she has one of those. A lot of elder folks do. They’re old, not dead.

We did a lot of research on mobile monitoring apps and found that they are great for keeping loved ones safe. Besides being able to read texts and emails (which is helpful in protecting the elderly from being targeted by hackers and scammers), we can actually activate the camera and microphone to survey and listen in on my mom’s surroundings—which is great if she’s out of earshot of a nanny-cam. Of course she’d have to have the phone on her, so we told her that she’ll need to start carrying it around more—especially if she goes to the store or out to the mailbox. Cell phone monitoring software programs also lets us track her device via GPS, in case she—or the phone if it’s stolen—goes missing.

We’re still looking at monitoring apps and have narrowed it down to three, based on reviews and product descriptions: Auto Forward, SurePoint and Highster Mobile. I was tempted by all the cell phone monitoring software free download, but I decided these three one-time fee programs were worth my time and money. Each claims to do everything that I think we need and they are all affordable. I believe, that by installing this app on her phone, along with getting Life-Alert and the nanny-cams, my mom will be able to continue living on her own not just safely, but safer. 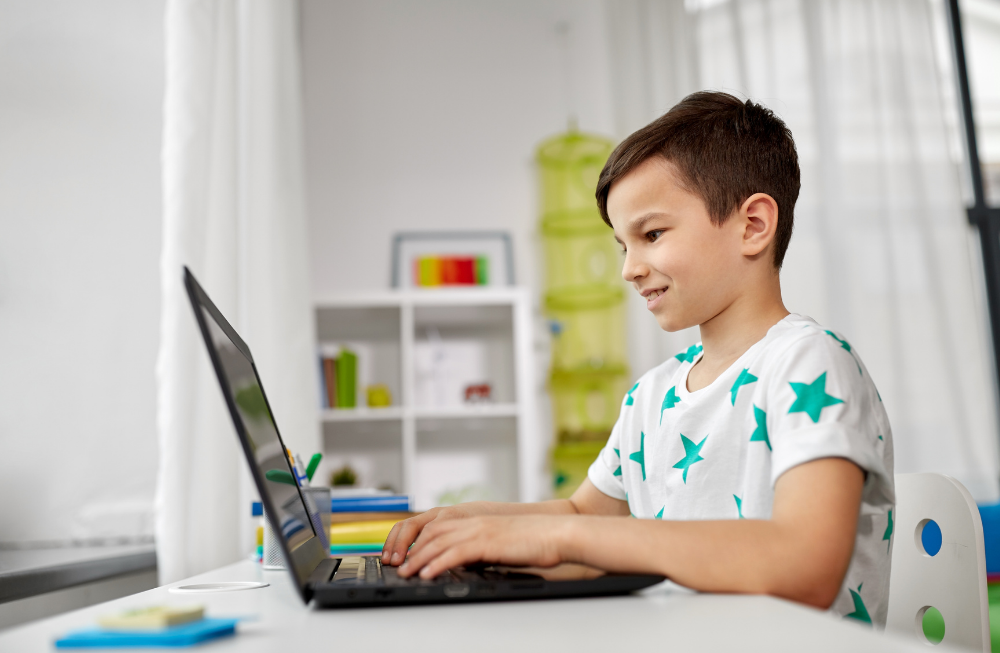 Today, children rely on the internet to do all kinds of things: Watch videos, use social media, and complete schoolwork. Even though the internet is a fantastic tool and resource, it exposes children to various dangers. These dangers include predators, hackers, catfishers, scammers, and more. That is why it is crucial for parents to use […] 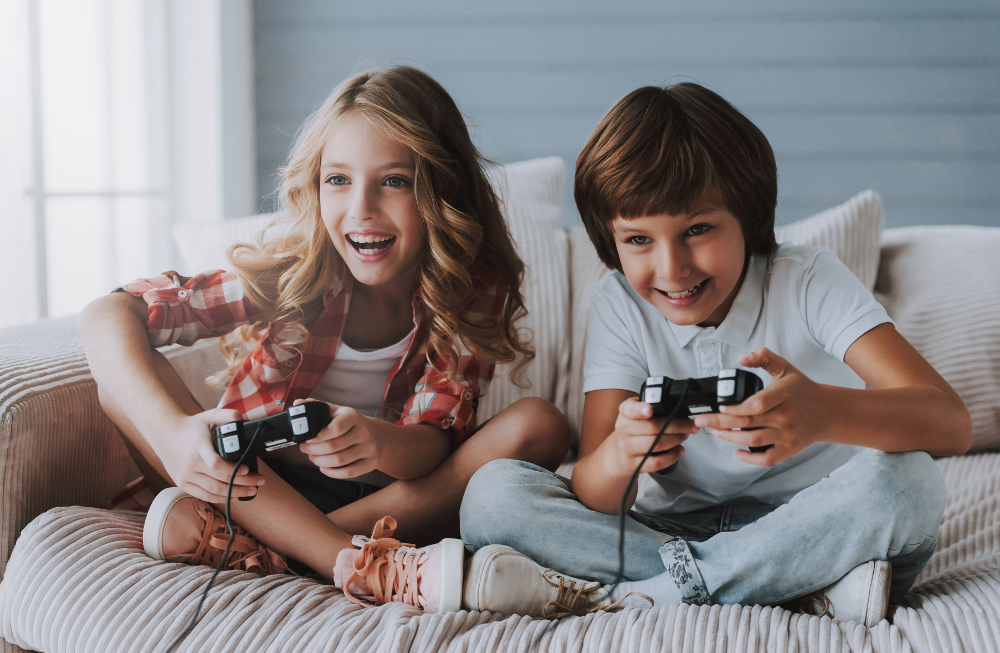 Kids nowadays are into video games especially those that can be played with their friends virtually. Though some opt for gaming consoles or offline gaming, more and more kids are getting hooked to online gaming and live streaming. However, digital gaming has its fair share of disadvantages, including sleep deprivation and eye strain. Along with […] 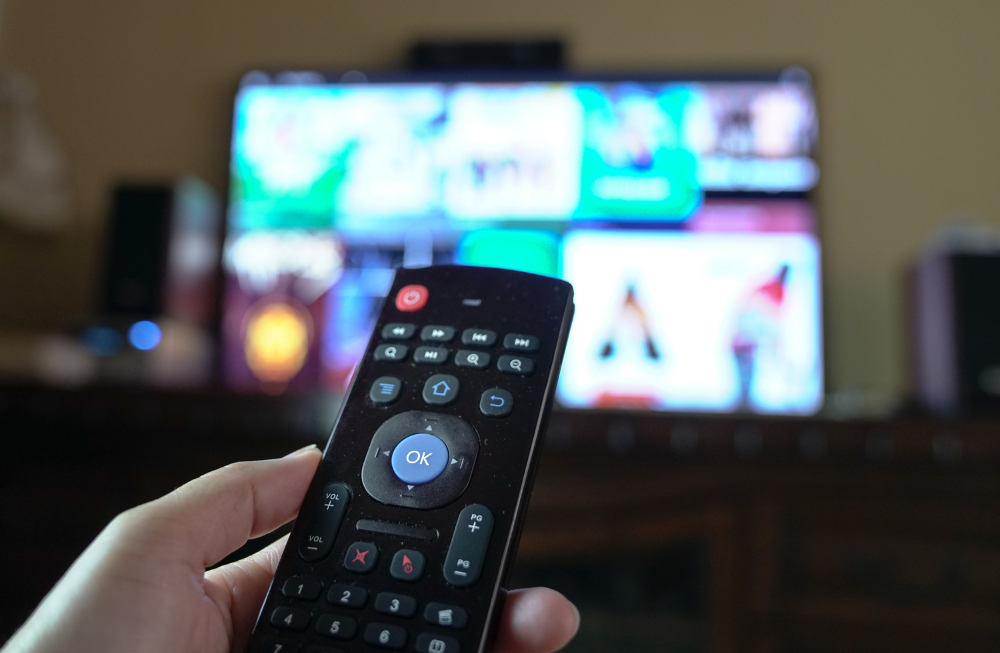 Most of the time that kids spend online it’s done so playing online video games, browsing through their social media accounts, and watching shows on online streaming sites. Kids are easily enticed by these and other online activities since they are fun, convenient, and readily available. A simple search, a simple click, and voila, they […]