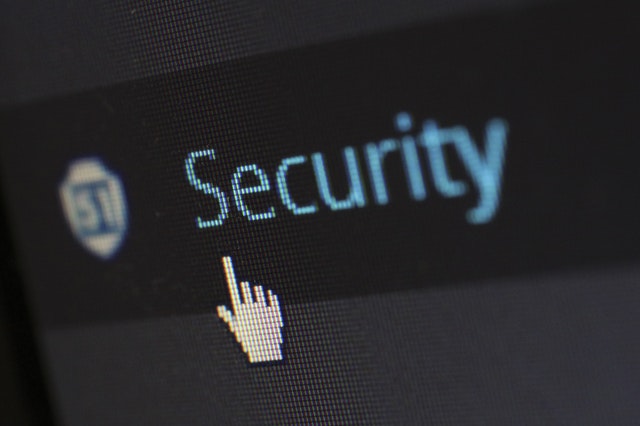 Here’s a strange turn of events. Cryptocurrency company Komodo platform decided to get the jump on potential hackers by hacking themselves when they discovered a backdoor on their program. They removed the funds from the backdoor themselves before anyone else had a chance to exploit it. The users’ funds were eventually returned after Komodo worked to close the security loophole.

This story shows that taking initiative can really pay off (while also serving up some great irony). Sometimes, the best way to look for a flaw in the system is to try to do to yourself what you’re trying to prevent others from doing. They knew that their customers were in trouble when they found the flaw in their security and acted fast, losing no money in the process.

Digital currency is still a fairly new industry. Crypto is a constant target for hackers, and is very difficult to trace when it’s stolen. Komodo was very smart in handling this possible security breach.

Should All Companies Try This Security Tactic?

Hacking yourself to prevent hacking is actually a common practice today. Companies often employ ethical hackers to test the limits of their cybersecurity measures. It’s the only way to know for sure that your defense measures will hold up against an attack. Hackers are the best people to consult to protect yourself against other hackers. They know exactly where the attack is coming from and what to look for.

Employee monitoring programs are another good example of this tactic. Using monitoring software on your own phone might sound pointless until you read a story like this one. Issuing work laptops and smartphones is a common practice. Companies will often program them with monitoring software to track for any malicious software and suspicious activities.

Programming your own phone with monitoring software is the perfect defense against someone else trying to hack into your phone. They reveal every app on a target phone, and track activities that may not be your doing. Similar to Komodo platform, you can watch your own back.

The lesson of this story is the importance of testing your own security measures. If that means hacking yourself to prevent hacking, so be it. 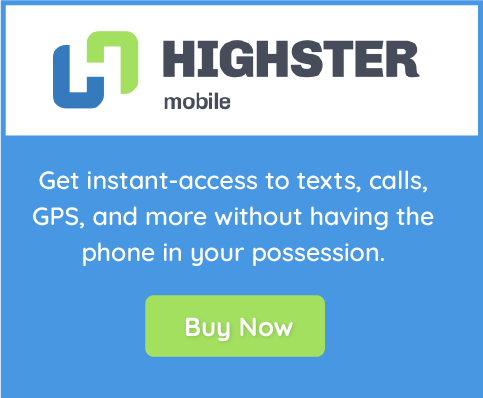