Keep Track of Your Children with Tracking Apps 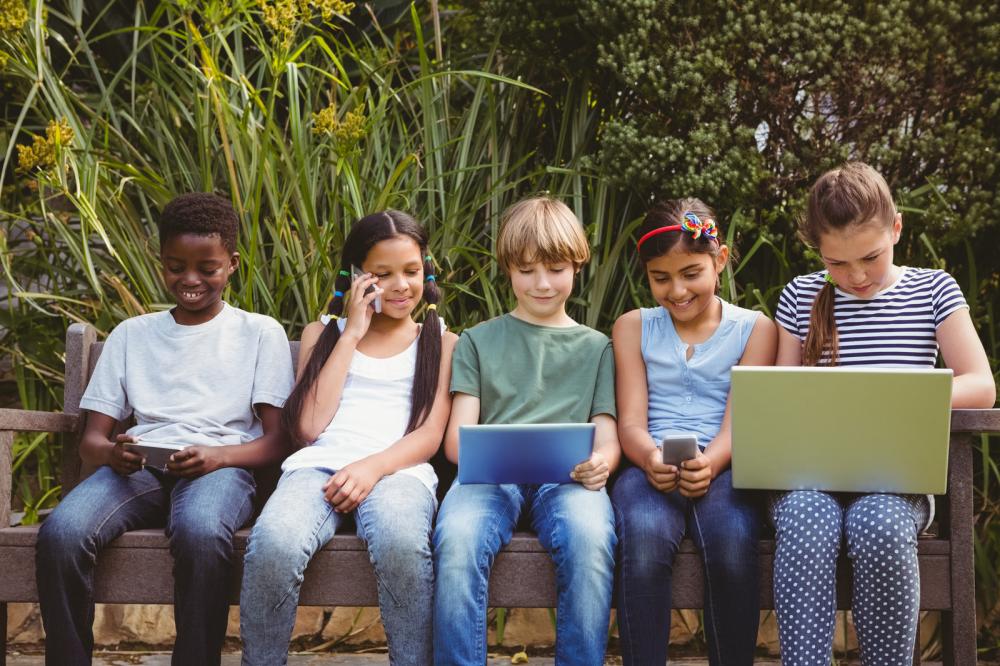 No matter how badly people in the online arena try to make you believe that the online world is safe and sound, parents know for a fact that it is not. When a whole world exists in bits and bytes, with sinister cyber sailors ever on the prowl, the cyber world is never safe—especially not for children.

How Unsafe the Cyber World Really Is

Hackers recently cloned the key fob of Tesla’s Model S in mere seconds. They managed to elude the defenses of the British Airways. A recent Facebook breach affected some 50 million people worldwide and became privy to their personal information. The online world is full of such cyber predators waiting to pounce on their next victims: but their victims need not be giant corporations like The British Airways or Facebook or Tesla all the time.

Sometimes, their victims can be children. 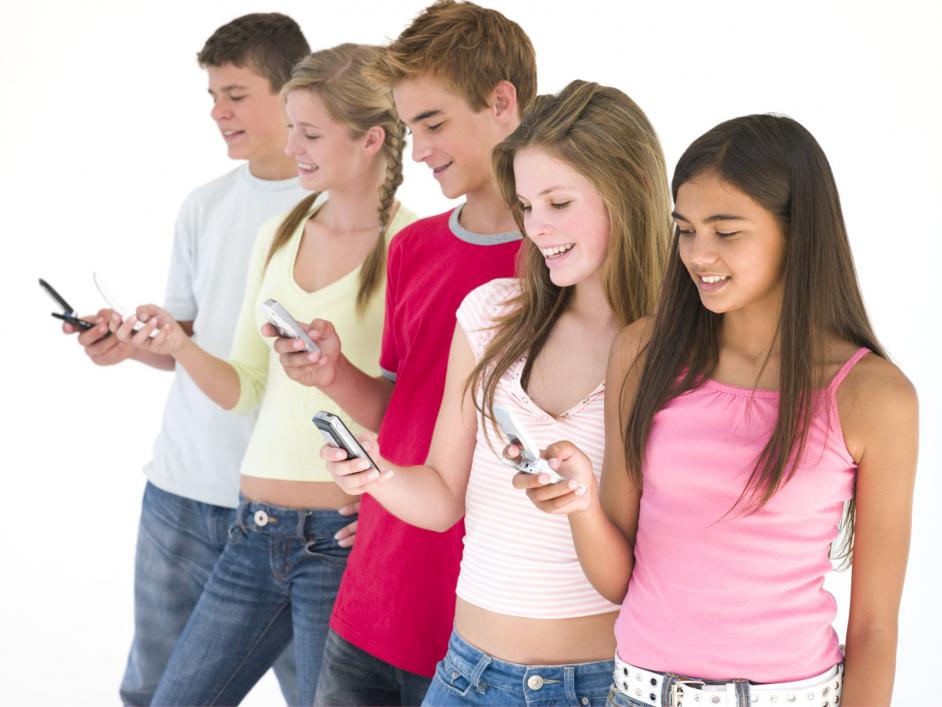 Young people—in particular, children—are more vulnerable than the average man where it concerns cyber crime. The internet is partially to blame, access to which a bridge is opened between unsuspecting children and predators. Add to this mix and uncomfortable addition of the disturbed, worried parent, and you have a pretty kettle of fish on your hands.

What you have on your hands is a parent who is bent on protecting his children and keeping an all-encompassing eye on them.

What To Be On Guard Against

According to reports, a mix of events such as bullying, blackmail, sexual abuse, fraud, and threats of various kinds are all possible risks a child might face from having access to the cyber world.

When children acquire their smartphones—and 45% of children aged between 10 and 12 have one—they construct their own worlds in them: worlds that are kept hidden from the prying eyes of their parents. Respecting them for their want of privacy, parents don’t usually pester them, but addiction to mobile phones—which 78% of our children are prone to—results in their isolation from their parents. 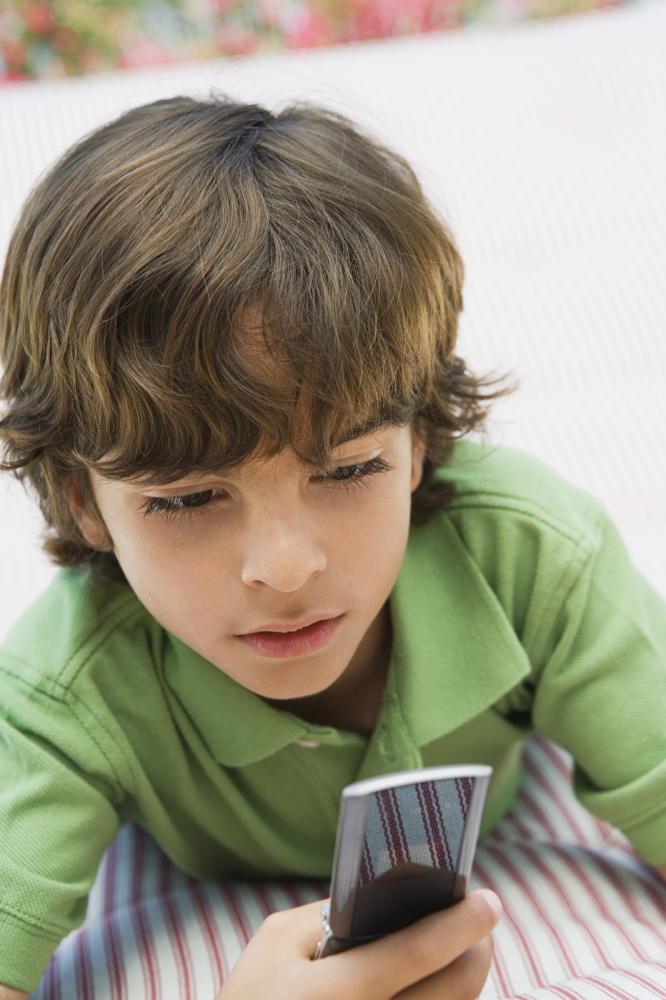 They’re no longer sharing things: things such as information about new friends they’ve acquired, or the places they’re going to meet their new friend in, what’s troubling them, etc.—information that is vital in terms of knowing that your child is well and safe in his connections and his cyber goings-on.

How It Could be Avoided

A mobile tracking app can come in handy for parents who feel the pressing need to keep an eye on their children—and indeed, many do. While there’s no qualm in getting your children an iPhone or a Samsung for their 12th birthday, there is a dire need of keeping tabs on them.

Especially in cases of emergency and when you notice that there’s something wrong with your children but they won’t confide you in, a mobile tracking app could conviniently come to your aid.

You can find out what pages on social media your child is visiting, who he is talking to, what he is planning on doing, what kind of groups he’s engaging with, what he’s searching for on the web: these little things might appear inconsequential but can help greatly in terms of evaluation of a child and at least until a child is of an age where they begin to take their own sefety and security seriously, they should be kept under scrunity.

Highster Mobile offers parents high quality and advanced mobile tracking app that keeps track of chats, calls, contacts, photos, videos, emails, and their GPS location. Added to these are the extra features of tracking iMessages, recovering deleted messages, and a stealth camera. Thus even if the child went to great heights to hide things from you they’d be unable to do so—and they won’t know you know it.

Compatible with iPhone and Android and other advanced phones and tablets, the Highster mobile monitoring software is easy for use, can be installed with a simple technique, and has some features unparalleled in the industry. Our team is very active and ever ready to offer support and assistance, and can be reached at 1(866) 611-9506. 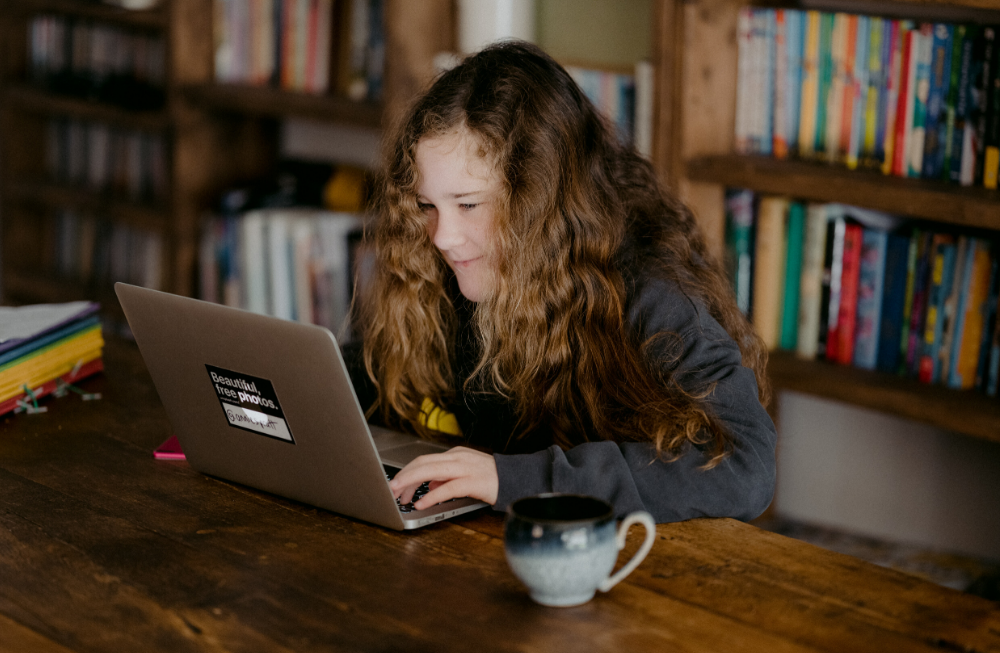 There are billions of users browsing the internet to read the latest news, post on social media, and communicate with others. However, not all people online are as tech-savvy as others, and don’t know how to properly act while using the internet. That’s why it’s important that all online users at least understand what digital […] 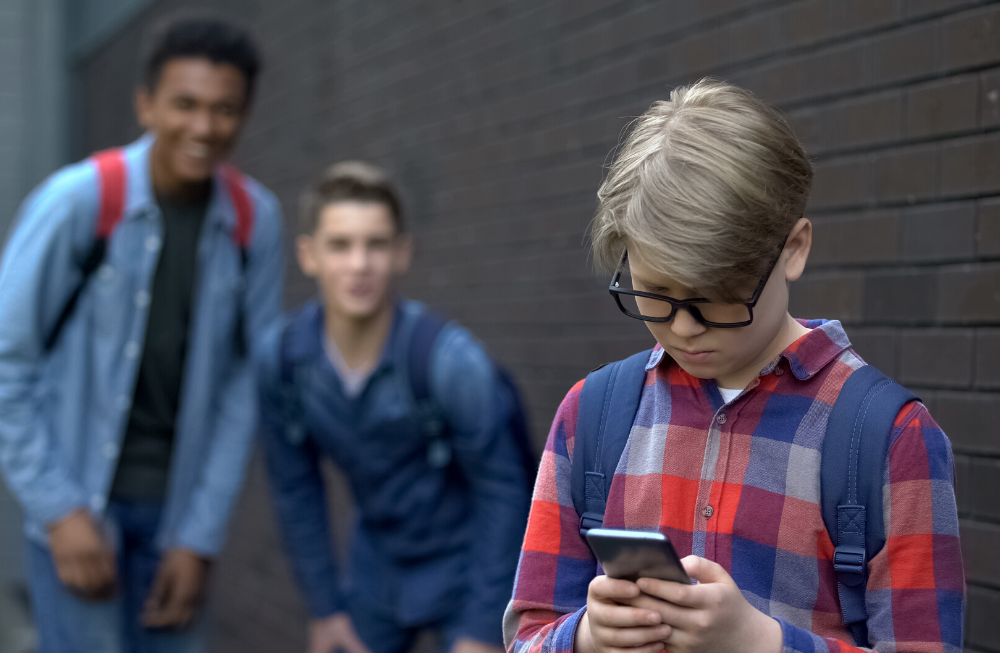 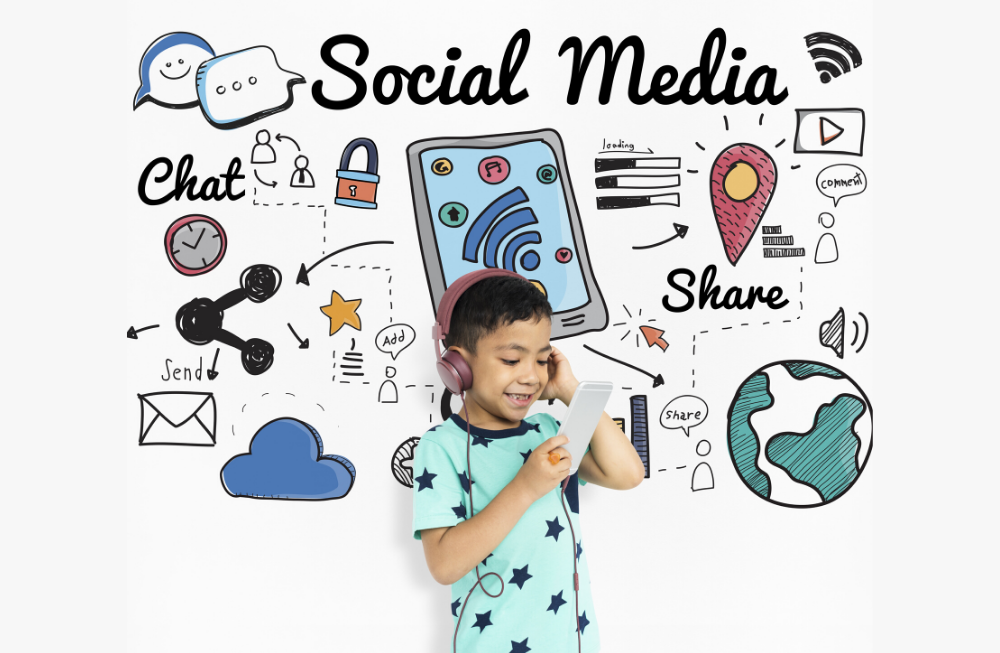