How To Set Up Kik Parental Controls 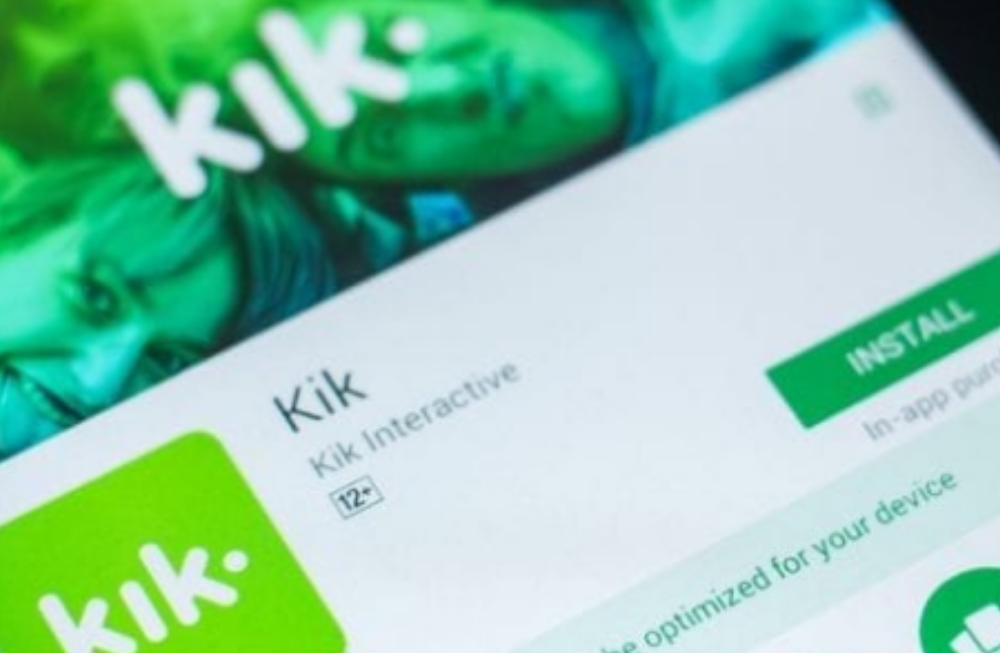 Kik is a messaging app for smartphones and tablets that is used worldwide by people to send messages, photos, videos, or join chat rooms. It is an anonymous app where users create their own username to interact with other people using it.

Kik is used by adults, teens, and even children to interact with other users online and join chat rooms called Public Groups. These chat rooms cover a variety of topics from politics to gaming to dating. The app is available for download from the App Store and Google Play

Are There Kik Parental Controls?

Block Kik From Being Downloaded

If parents do not want the Kik app on their child’s device, they can prevent it from being downloaded by using the restrictions on their cell phone or tablet. On iPads and iPhones, parents can use Screen Time on devices running iOS 13 or above. Android, Windows, and Google devices will also have features for blocking certain apps for being downloaded.

One of the biggest dangers on Kik is the presence of online predators. Predators can pose as other people while using the app, and child predators have even been arrested for using the app while communicating with minors. Parents should be weary of the Kik app on their child’s devices as they are able to interact with strangers, some of whom may be on the app as a predator. Either way, you should educate your child on online predators, tactics they use, and how to spot them.

Also, it’s common for predators and other strangers on the app to share with children explicit and inappropriate images, videos, and links to sites. Make sure your child knows never to send strangers personal content of themselves and to be careful what links they are sent. As a general rule, tell your child they can come to you if they feel unsafe while using the app or are contacted by someone they are uncomfortable with.

If a parent does want their child to be able to use Kik, they should advise them not to send messages to strangers, and have the parent approve of the Public Groups they join. The parent may also want the child to not join a Public Group to prevent an encounter with an online predator.

One feature that kids and parents can use to help them only interact with certain people is the Block List. Kik does allow users to block certain accounts that they have come into contact with. Once a user has been added to the Block List, they won’t be able to contact them again without creating another account.

Kik has a scannable code in the form of a picture that people can use to share with their friends to add them on the app. If a child is using Kik, they should never share this code with strangers online and only share it with parent-approved contacts.

Kik allows users to prevent other people in a particular Public Group from contacting them. This is a way that a person could prevent unwanted messages from strangers in a group that they join.

Kik is an anonymous app that offers no parental control settings. It is also not recommended for kids 13 and below. Parents may not want their children using the app to connect with their friends or strangers, so we advise blocking the download of the app in the first place.